What Are The Arizona DUI Laws? 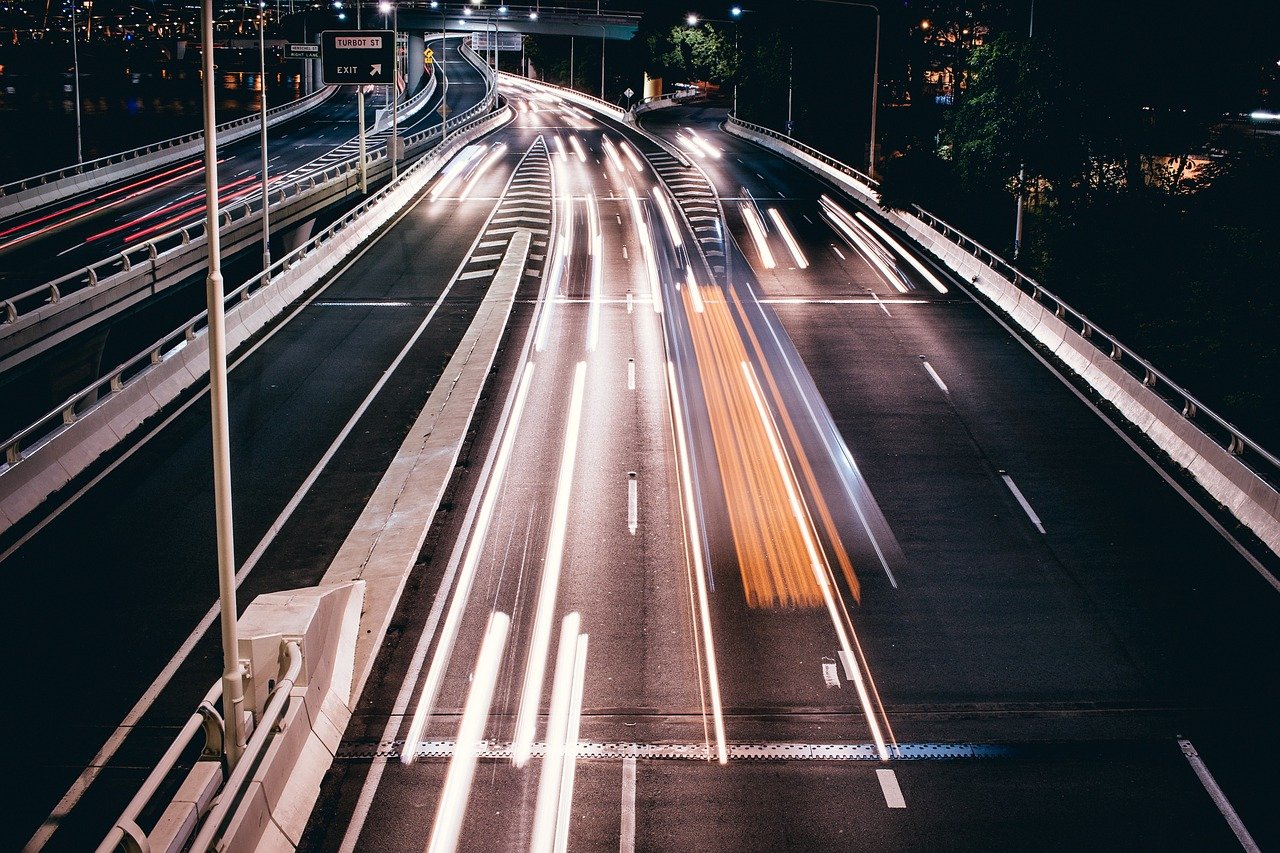 15 Jan What Are The Arizona DUI Laws?

Posted at 09:27h in arizona DUI, Arizona Laws by slaw-admin

What Are The Arizona DUI Laws?

Facing DUI charges can be a scary experience. A DUI conviction can prevent you from being able to drive, hold down a job, and live a normal life. The Arizona DUI laws are pretty stringent. In some cases, you can face more than a month of jail time and over $3,000 in fines for a first-time offense.

Joe Saienni is a member of the National DUI College. We can help you beat DUI charges. But the best way to avoid a DUI conviction is to know the Arizona DUI laws, and make sure you aren’t arrested for drunk driving in the first place. So let’s go over what the laws around driving under the influence are in Arizona.

Arizona has an “impaired to the slightest degree” DUI charge. That is to say, even if you’re below the legal limit of 0.08% blood-alcohol content (BAC), you can still be pulled over and arrested for DUI if the officer determines that your ability to drive is impaired to the “slightest degree.”

There Are Different Levels of DUI

DUI charges come in three different levels of severity: standard, extreme, and super extreme. The penalties for each carry varying degrees of severity. Additionally, the charges get more severe if it’s a second or third offense, or if there were any minors in the vehicle. The latter two result in felony DUI charges.

You can be charged with a standard DUI if your BAC is 0.08% or higher and you are deemed to be “in control” of a motor vehicle. In other words, the vehicle doesn’t have to be moving for you to receive a DUI charge.

The minimum penalties for a standard 1st offense include up to 10 days in jail, 90 day license suspension and interlock and fines.

A second offense within eighty-four months includes up to 90 days jail, fines, license revocation for one year, and an interlock device installed on your vehicle for 12 months.

A third offense is an automatic felony in Arizona. You’ll face a minimum of four months in jail, and at least $4,000 in fines.

You can be charged with an extreme DUI if your BAC is 0.15% or higher. The minimum penalties for a first offense extreme DUI are 30 days in jail and $2,700 in fines.

The penalties increase to $3,700 in fines, 120 days in jail, and 30 hours of community service for a second offense extreme DUI.

A super extreme DUI is warranted for a BAC is 0.20 or higher. The minimum penalties for super extreme DUIs are stiff. For a first offense, you’ll face 45 days in jail and over $3,200 in fines. Your license will be suspended for 90 days, and an interlock device will be installed on your vehicle for 18 months.

Unfortunately, second offense is even worse. Six months in jail, over $4,500 in fines, and a one-year revocation on of your license. The interlock will be installed for two years, and you’ll have to serve 30 months of community service.

The Shelter or “Sleeping it Off” Defense

Arizona DUI laws allow for an avenue of defense if the driver is not actually operating the vehicle, and the jury decides that they did not pose a reasonable threat to society. Generally speaking, sleeping it off in your vehicle isn’t as safe as calling a cab or staying with a friend, but if you are genuinely trying to do the right thing and sleep it off in your vehicle, there’s room in the legislation to prevent you from being convicted with a DUI.

You should never drink and drive. The safest option is to call a cab or just don’t drink. If you do find yourself facing DUI charges, make sure you find an experienced DUI attorney. We will review the traffic stop, interview the officers, consult with a blood alcohol expert, and handle MVD hearings. The best outcome is our promise. Contact Joe Saienni for exceptional legal representation today.

Image by Free-Photos on Pixabay.