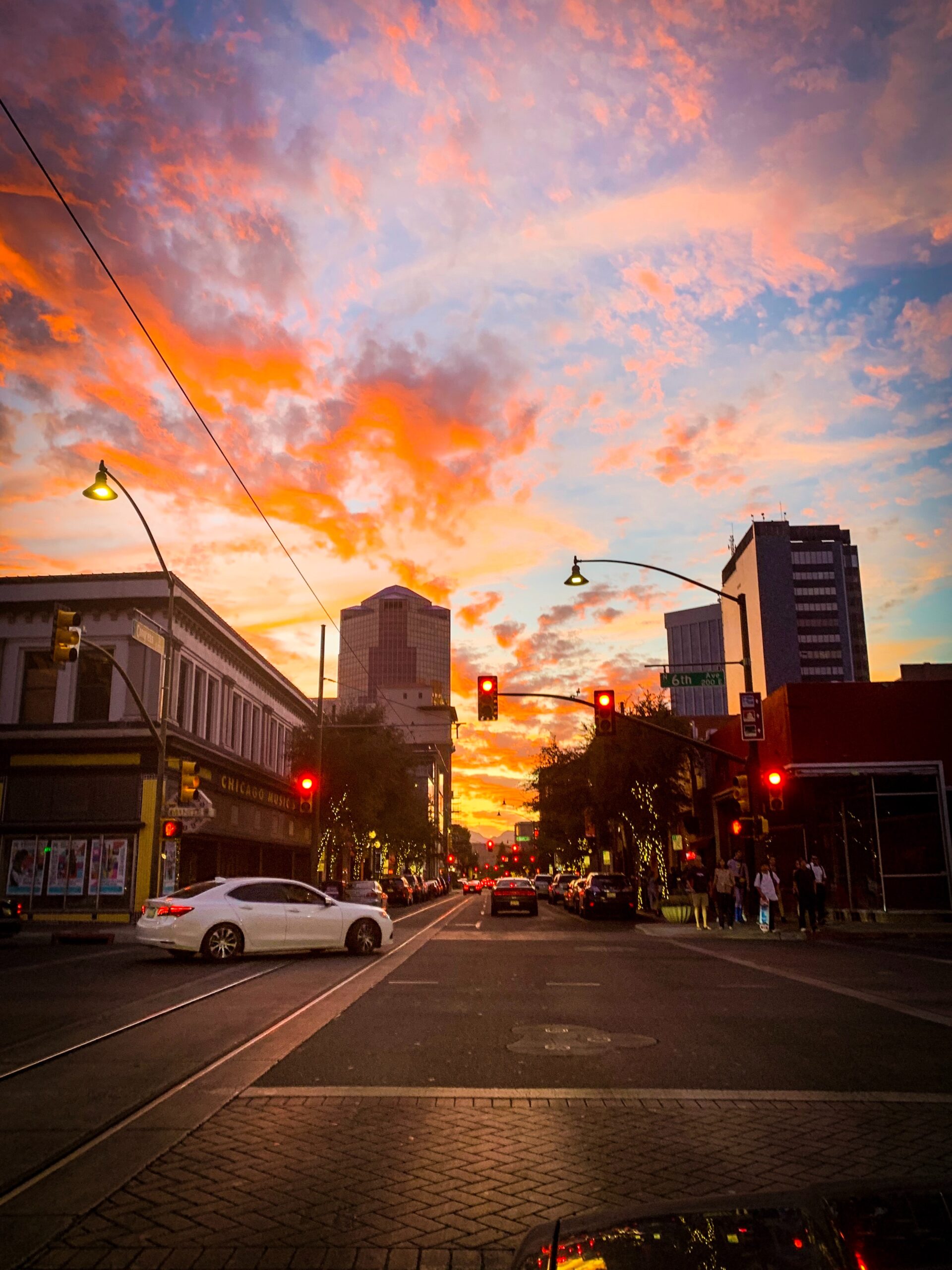 In Arizona, a driving under the influence (DUI) charge is usually quite straightforward. However, no two cases are the same, and there are a lot of contributing factors, such as the crime or accusation itself or details of the trial.

For this reason, it’s important to have an accomplished DUI attorney on your side. Joe Saienni and the rest of our team at Saienni Law, P.C. are experts in DUI cases. We’re here to protect your rights. Here are the nuts and bolts of the Arizona DUI process.

First, you’ll see the blinking red and blue lights. After you find a safe spot to pull over, expect to:

The initial DUI arrest can go very smoothly, or it can be disastrous. It all depends on your behavior at the time of arrest. When you see the red-and-blue blinking lights behind you, don’t panic. Be courteous and honest. But also know that you have the right to remain silent and to obtain an attorney.

That said, obtain an attorney as soon after the arrest as possible.

Potential Penalties of a DUI

Many of those tried with a DUI are served with significant charges. For instance:

Our clients can feel safe knowing we take these penalties seriously. And we know when it’s possible to have the charges reduced to community service, fines, or counseling when it is warranted.

If you are charged with a felony DUI, you will have to attend a preliminary hearing. This step is to go over the facts and determine the severity of your crime.

Sometime after your arrest, you will have to appear before the court for your arraignment. This is when you plead guilty or not guilty, and when your bail is set. Most importantly, though, this hearing determines whether or not the case will be brought to trial.

Your attorney will be by your side during this appearance and will help you decide how to plead. You can plead the traditional “guilty”, “not guilty”, or “no contest” to DUIs in Arizona.

If you plead “not guilty” at your arraignment, your case will go to trial. Before the trial arrives, your attorney will gather more information on your case. Your fate lies with the judge, the jury, and, especially, your attorney.

DUI Attorney Serving Scottsdale, Phoenix, and All of Maricopa County

Our team at Saienni Law, P.C. is well-versed in the Arizona DUI process. Our priorities are protecting your rights and pursuing justice under the law at all costs. If you are facing a DUI charge, give us a call today. We’d be proud to help you.

Image by Frankie Lopez on Unsplash.